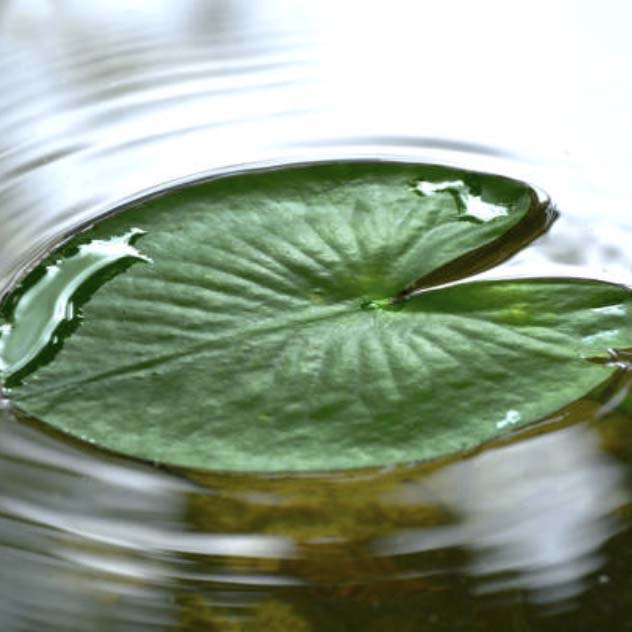 “Privatization of our water systems is a threat to democracy and the common good. Topos Partnership understands that and created tools for advocates to fight off attempts by private interests to take control of our water and to advance the larger ideals and values of the public good.”

Now more than ever we need robust advocacy for a public sector that works for all. Real change within our communities that need it the most requires effective public policy solutions. In order to realize these policy solutions, we need to neutralize the attacks on our public institutions by making the case for government that is by and for the people.

There is no issue area where the case for the public sector is starker than it is for water—essential to life and to civil society. And yet, lack of investments to modernize our water systems, the drive for cost savings, and lack of transparent, democratic decision-making around rate-setting processes are leading to communities with unaffordable and/or poisoned water, with the most severe impacts among communities of color. These failures subsequently create openings for private-sector entities looking to capitalize on vulnerable water systems and the communities where they are located.

The Topos Partnership worked with advocates in the Public Water Collaborative (PWC) to embed insights from the Public Will Initiative (PWI) into their civic engagement approaches. The primary goal of the collaboration is to protect public water infrastructure against privatization. More broadly, the effort fits into the Public Will mission: encouraging Americans to take an active, constructive, hopeful and determined stance towards government—rather than a dismissive, disengaged and fatalistic one that suggests we should sell off public goods, like our water systems, to the highest bidder.

(The Public Water Collaborative consists of the following organizations: In The Public Interest (ITPI), Food & Water Watch, Action Center on Race and The Economy, and Corporate Accountability.)

The PWI narrative helps achieve policy wins by making the case that “we the people” can and must actively engage with government and fight for public sector solutions to improve our lives and communities.

Importantly, the Public Will Initiative doesn’t focus on immutable “messages,” but on a broader narrative approach, adaptable to changing circumstances, as this case study examining how we worked with water protection advocates illustrates.

Advocates are often in the position of working to shut down emerging privatization threats before they gain momentum, making a rapid response approach critical.

Given this context, Topos worked with the PWC to co-create an approach that allows for quick and specific responses, but also for broad themes to internalize over time.

A shift in perspective

“The Topos Partnership has developed tools to help communities across the country strategically communicate the importance of public control of water systems. Topos offers a unique analysis that emphasizes how people can come together to become active participants in their government by shifting public perspective so that people can conceive of how their role in government can go beyond just voting.”

The core strategic shift that Topos and PWC emphasize is away from a discussion of who can supply water more effectively and efficiently (business or government?), and towards who should control a resource like water (the public or profit-seeking businesses?).

“Who can supply?” easily leads to default perspectives about businesses being more “efficient” and more “expert” than government when it comes to providing services, making privatization seem reasonable.

“Who should control?” instead gets people thinking about their role—public ownership rather than private monopolies. The foundation of our communications approach emphasizes the risks in “handing over control” of something as vital as water to private interests that may or may not run things in ways that benefit the public:

Privatization means handing over control of OUR water to a private entity, with little to no accountability to we-the-people. Losing this control means we limit OUR tools to PROTECT OUR most essential resources.

These brief statements remind people what is at stake, i.e. the public institutions that are the foundations of our wellbeing. They also work to reinvigorate a sense that government is, or can be, about our collective will (“by the people”).

Advocates have been successfully deploying the PWI strategy and water anti-privatization toolkit to educate the public on these topics. Specific successes include:

Looking to the future:

A core group of water protection advocates are now equipped with the strategies and tools to implement the PWI narrative into their every day communications. In doing so, advocates will create the echo chamber needed to garner support for a public sector that ensures our water utilities remain safe, affordable, and public for all future generations.

“ACRE’s collaboration with Topos on the Public Water Initiative will be invaluable to the organizing and popular education work we do on the role of Wall Street and predatory debt in attempts to privatize water, particularly in vulnerable communities of color. It has enabled us to translate our sometimes technical and wonky analysis into accessible language that resonates with our target audiences.”

By incorporating PWI narrative best practices into policy fights, Topos and PWC’s joint hope is that water protection advocates will be able to engage people in government by not only reminding them of how public institutions such as our water systems are foundations of our wellbeing, but also by offering people a vivid picture of how democratic participation works, and can achieve results—particularly when citizens don’t stop with just voting, but take a step or two beyond that to make a difference.

Storytelling in the COVID-19 Moment
Scroll to top