An Indigenous immigrant from Michoacán, Mexico, Nalleli arrived in the United States at the age of three. Her status as a former undocumented person led to her interest and involvement in several political campaigns where she learned the art of canvassing and the importance of advocacy. She became interested in research when she was selected as a Ronald E. McNair Scholar and developed an award winning research project that addressed voting behavior and political perception among Native American undergraduate students. Nalleli holds a BA in Native American Studies, with a minor in Political Science, from the University of New Mexico and continues to be an outspoken advocate in her community. 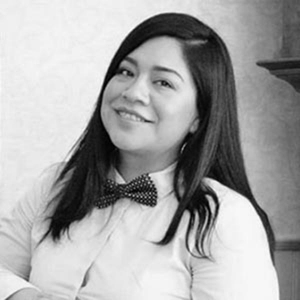