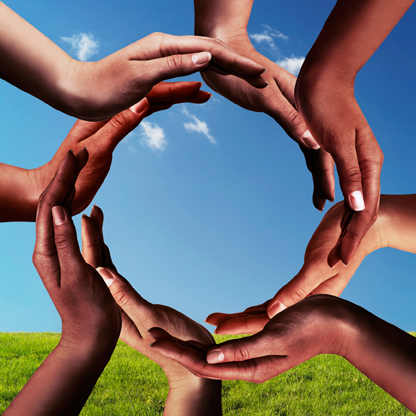 Race is centered in all of our work. No matter the issue, race influences how people understand the problem and solution, and people of different backgrounds bring their own perspectives and life experiences to the dialogue.

On a challenge as deeply rooted and complex as racism, multiple strategies are necessary. Different goals require different approaches: Defeating cynical, “dog-whistle” candidates, energizing a political base, changing the practices of doctors or teachers, promoting public investment in neglected (or actively excluded) communities, advancing a race-forward policy agenda, decreasing race-based distrust between different population groups, transforming the culture to tackle injustice—varied objectives like these cannot be met with just one or two narrative approaches.

Here we share strategies for engaging Black, Latinx, and White people in the fight for change.

The weight of inequality, the pain of declining community investments, and the rise of a police surveillance state, is felt acutely and consistently in the daily lives of Black and Latinx Americans. Often, their voices are not heard, yet engaging historically underrepresented and disenfranchised communities into collective action is a vital need.

Topos went to the streets of Baltimore, Oakland, and New Orleans to listen to the voices of historically disenfranchised communities. One of the most consistent barriers we heard is the firm belief that nothing will ever change—that Black and Latinx voices don’t matter. Yet people are eager to tap into the community’s potential. Hearing stories of empowered people of color who have successfully engaged in social action to address inequities is the missing ingredient that motivates people to action. Stories of success prove change can happen, model the steps to enact change and demonstrate the tangible benefits that can improve lives when groups take steps beyond voting. Bringing those stories together into a bigger vision for systemic change reveals a path forward that feels achievable. 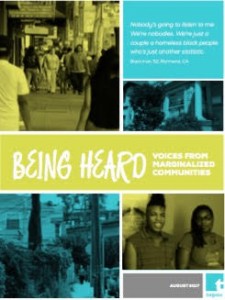 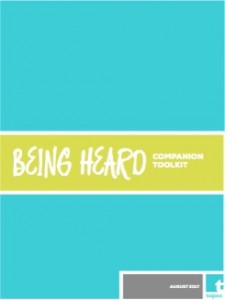 The Latinx population is significant and growing, and yet participation in electoral politics has lagged behind other populations. Increasing turnout would have a dramatic influence on several state and federal elections. Topos conducted hundreds of ethnographic interviews with Latinx Americans (in English and Spanish) to develop profiles of the Latinx voting population, with engagement strategies for each profile. One of the many insights from these profiles is debunking the myth that apathy is the problem. Our research finds that the opposite is true—some feel so strongly about the importance of voting that they don’t want to make a mistake. Therefore, if they feel unprepared, they don’t vote. Campaigns stressing the importance of voting backfire with this profile. Our approach boosted voting in one state by 7.9% – 36% more effective than a typical GOTV effort. 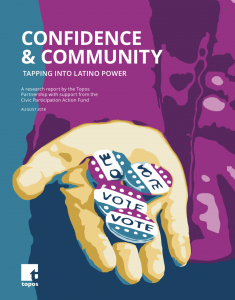 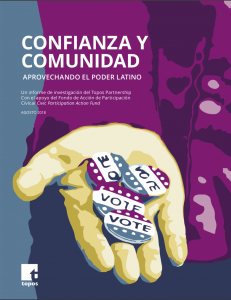 White Support for a Race-Forward Agenda

Every day, advocates around the nation are working to address disparities, dismantle structural racism, and improve people’s lives. Building the broad-based support needed for lasting policy change, especially in states with a high percentage of White residents, requires reaching those currently reject race as a unifying experience or one that influences life outcomes.

Topos research finds that many Americans who are often well meaning or sympathetic toward Black and Latinx people, get caught in a Vicious Cycle of Race Dismissiveness that prevents them from even listening to a policy conversation on race. Breaking through that Cycle is key to building support among these audiences. 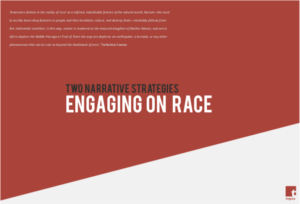